So if you’re around, don’t hesitate to see this excellent documentary. 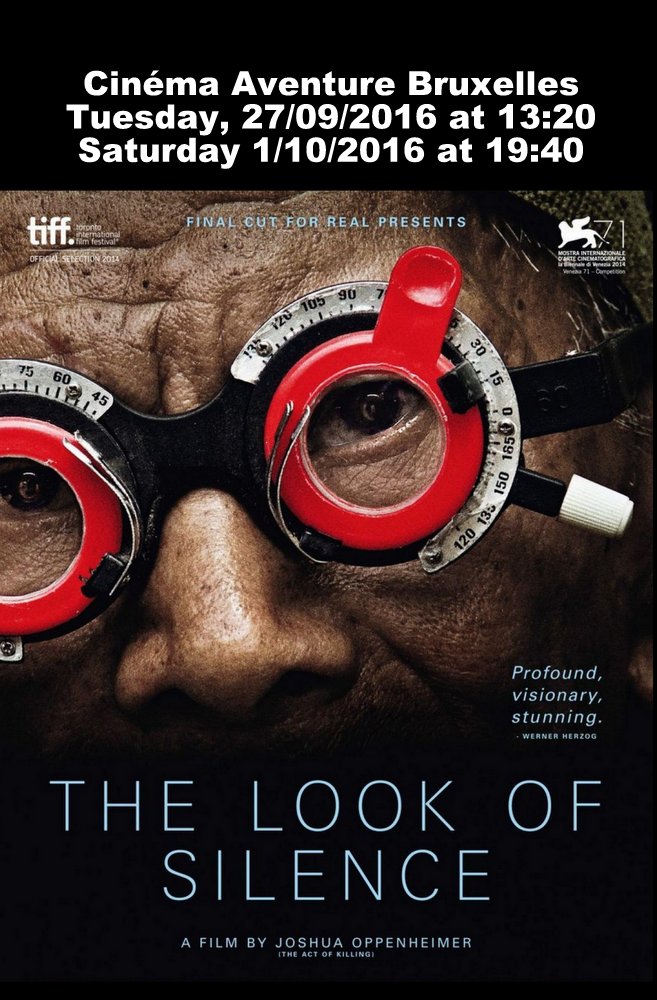 Trip To The Wound

As every nation in the world, Indonesia was not immune to political upheavals. The people who holds the power is trying to fade or mask the truth behind these unspeakable dark periods into official history, but the tragedies caused by these upheavals are hidden in the collective memory of its people. Many Indonesians’ young generation is revisiting and questioning the validity of the history of their nation.  The program Trip to The Wound is inspired by one of the movie with the same name directed by Edwin, who is part of the new generation of Indonesian filmmaker tirelessly re-questioning the past that is swept under the carpet.