Since his mother mysteriously left him, Bejo (5 years old ) often experiences unusual circumstances. As a grown- up, he manages to propose the woman of his dream, Raisya, but he is being accused for doing a black magic to her. Everything goes complicated when the hospital informs him that his grandma was dying without any visible symptom of illness. His grandma can neither recover nor die. Bejo searched for cure for his grandma through a non-medical way. Klenik — occult medicals– is his choice. But he has to face serious consequences that coming afterwards. The consequence turns out to be connected with his mysterious childhood.

This film has been considered as one of the best Indonesian Movie of the year 2016 by Rollingstone Magazine, and presented in :

In 1999, Harry was awarded a fellowship by Japan for his works and achievements. Staying in Japan for 9 months, Harry wrote, produced, and directed Pachinko & Everyone’s Happy, the first Japanese movie directed by non-Japanese. The film received tremendous response in Jakarta International Film Festival 2001. His next movie, Love Potpourri (2008), was selected as the Best Asian film in the Singapore International Film Festival 2009. Sunya is Harry’s latest film made in his return to his native cultural root, Javanese. 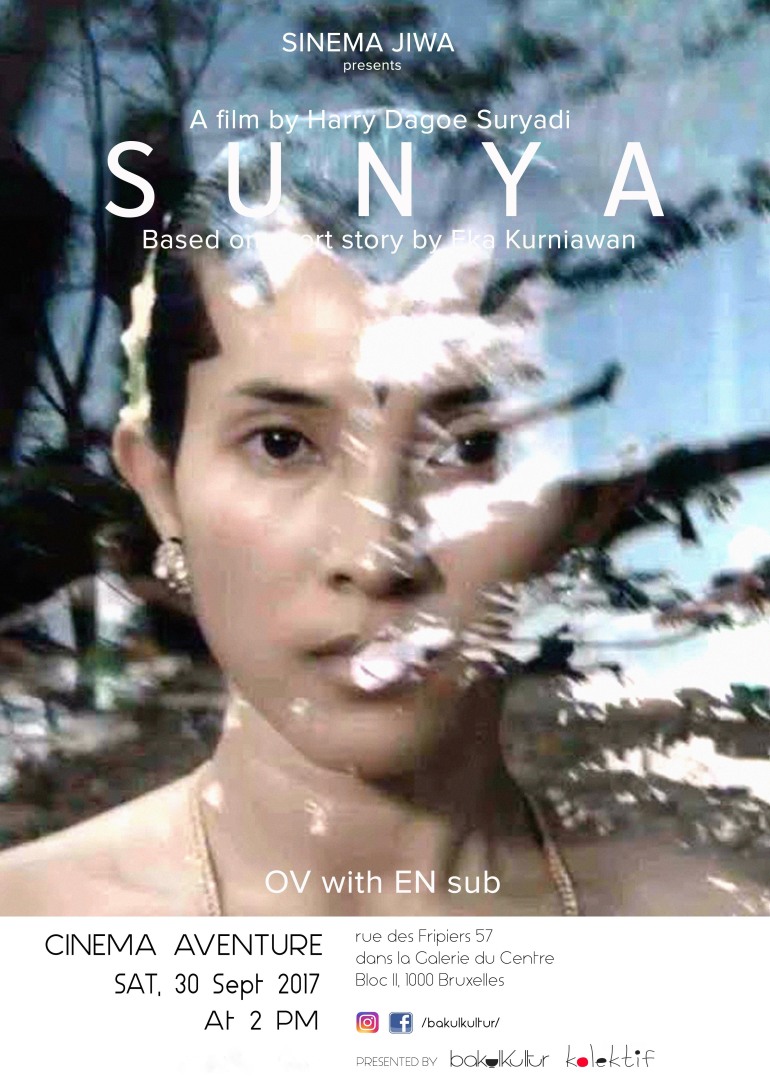